Conflict essentially is what will make your story tick.

If you really want to give your story some depth, you need internal conflict. 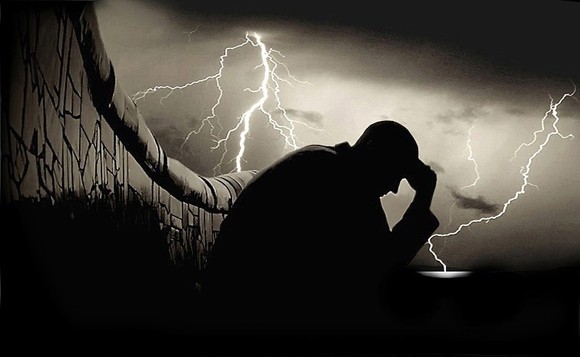 Internal conflict revolves around the protagonists  self-doubt – his or her dilemma over the best way to achieve the Story Goal.

We have all been in a situation, where we have been outside our comfort zones, and we have not sure if we were doing the right thing to hit our goal.

A tried and tested way to create internal conflict is to use a plot device ( see plot devices article) or introduce an  encounter with a Impact Character – a character with a very different approach to solving problems. This allows the protagonist to ponder whose approach is better.

You can create more suspense by putting in events that show the advantages and disadvantages of both approaches. But the better the impact character’s approach looks, the more pressure there will be for the protagonist to change.

The Protagonist does not always have to change, but the conflict creates the suspense and intrigue that they will change.

External conflict is usually the catalyst in genre or popular fiction. It’s a sort of entry-level conflict that every protagonist undergoes. In basic genre fiction the protagonist knows they are morally superior to the antagonist and so carry on with no reason to evolve or change. Here any tension in the story relates to whether the hero can outwit, out fight, or outgun the forces of evil, it does  however lead to a very shallow character profile and story.

Nowadays, as everyone becomes more sophisticated and demanding of their book choices, emotional depth is of the utmost importance. Blending external and internal conflict is a vitally important component of modern literature.

Every secondary and minor character will be involved in some respect to resolving this problem but when we boil it down, it will always involve to characters: the protagonist and the antagonist.

The majority of time to keep things equal and interesting  external conflict relates to two human individuals slugging it out for the story goal.

After all, Clash of the Titans aside, pitting a human against a supreme being unless they are super stacked up with “Special Powers” will seem a bit unfair, and if they beat them, unbelievable.

For instance, in Ernest Hemingway’s novel The Old Man and the Sea, the sea is the Antagonist which thwarts the old fisherman’s goal of taking home a prize fish. The Sea doesn’t do this intentionally. It isn’t even possessed of consciousness or intelligence (except perhaps in the man’s mind). It’s just a force too powerful to be beaten.

Orson Wells in 1984 created an external conflict between a large society and a single protagonist to great effect. It seems to be fashionable that we have an affinity to protagonists who stand up to society and “The Man”.

Of course, no matter how evenly or unevenly matched your Protagonist and Antagonist are, external conflict alone is often not enough to sustain your readers’ interest.

By skilfully navigating you protagonist through a world with internal and external conflict, the story will appear less one-dimensional – and have a richer deeper feel to the Plot. (Click for Plot Arcs)

Neil Sehmbhy is a an author who lives in a town that likes to think of itself as a city. Author of the forthcoming Corporation, Jinx and Sunder novels, you can follow him on Twitter @NeilSehmbhy